Want to enjoy a magical experience? On 25 November and 15 December, Sagalés will be providing transport to see El Mago Pop in Barcelona at the Teatre Victòria

To see a unique show, you can now choose between 25 November at 8:00 pm or 15 December at 8:30 pm Sagalés takes you to the Teatre Victòria in Barcelona to see 'Nada es imposible (Nothing is Impossible). Broadway edition'. Departures from Vic, Manresa, Caldes, Palau, Sta. Perpètua, Mollet, Granollers, La Llagosta, Lloret de Mar, Blanes and Maresme.

Don't miss the return to Barcelona of the highest-grossing European illusionist in the world, Antonio Díaz: El Mago Pop, who makes his last stop in Barcelona before embarking on his international tour with a show that can be seen on Broadway. Experience the Broadway Edition adaptation and discover new illusions and never-before-seen tricks that have already left more than two million viewers speechless.

In this special edition that will be seen on Broadway, he takes on the challenge of surpassing himself by dazzling the world through a production that takes you on an extraordinary trip, full of surprises, fun, sensitivity, pace and excitement. A show on the grand scale comparable to the great Broadway musicals and Las Vegas's biggest shows. If with 'The Great Illusion' he became the highest-grossing illusionist in the world, over the last five years with 'Nothing is Impossible' he has become the Spanish artist who has sold the most tickets and in 2020 his was the most seen show in the world.

Enjoy a magical night at the theatre. 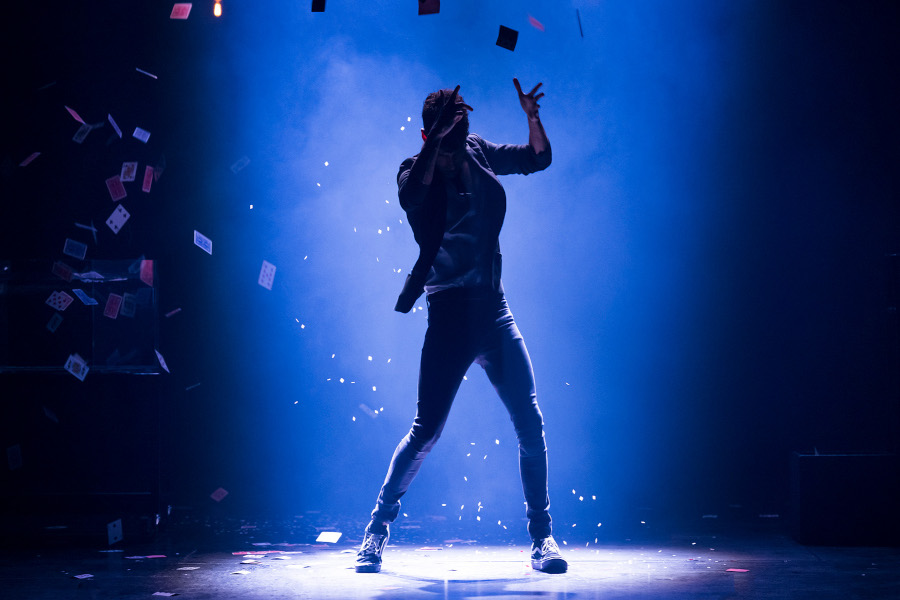 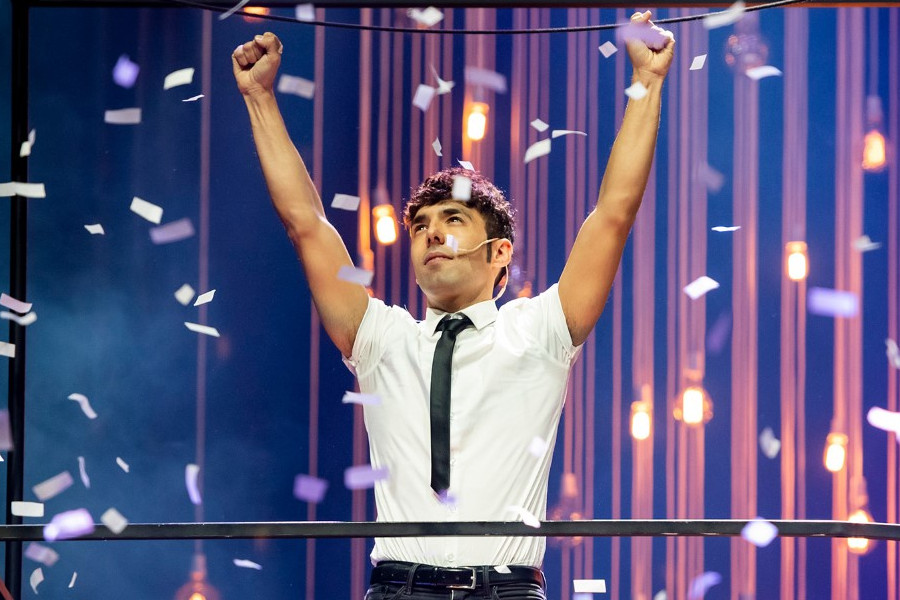 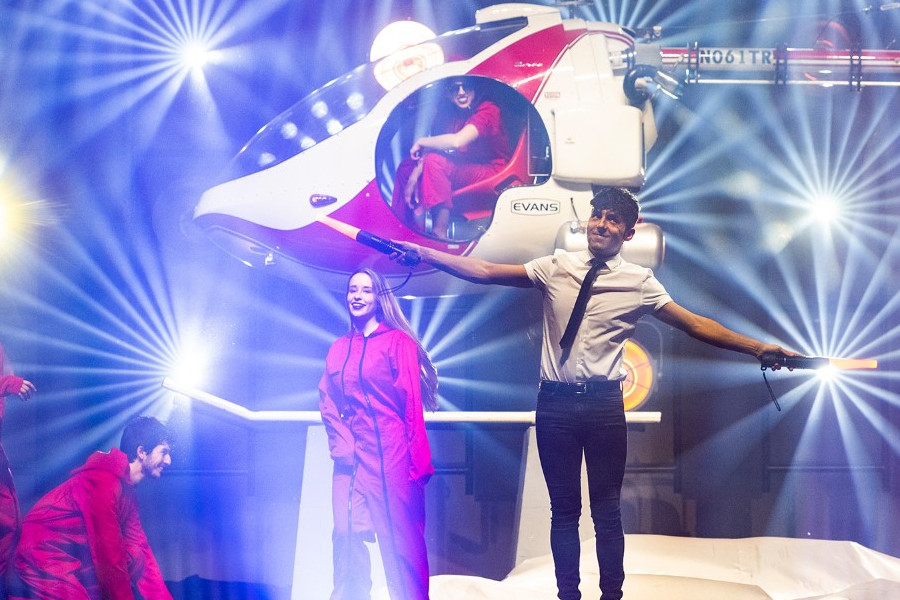